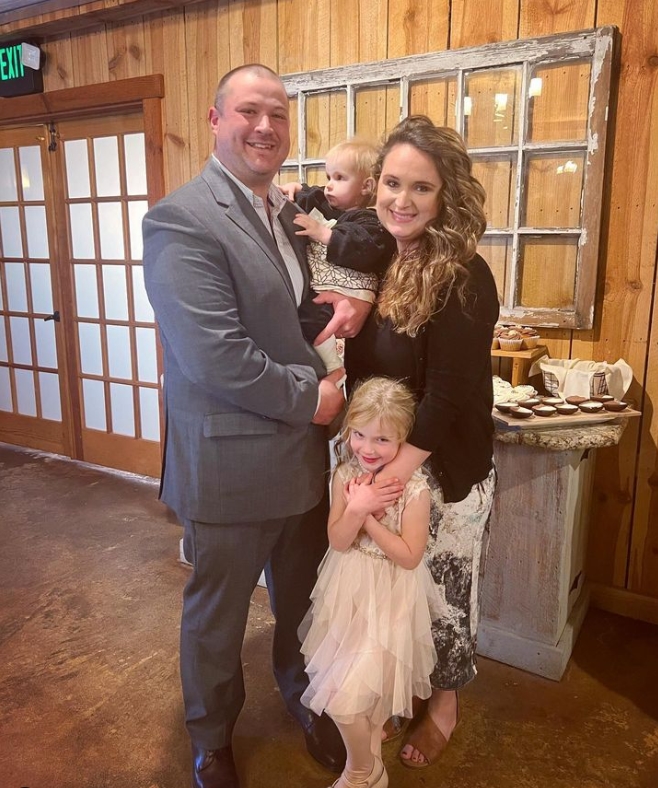 Abe graduated from Cornell in 2011 and went on to work as a Structures Engineer at SpaceX in Los Angeles for 5 years. Angela graduated from the University of Michigan in 2012, moved to California, and landed in HR. It was in LA that they met in 2013. Abe’s heart was always in farming so when the opportunity to buy a farm in Williamson arose he convinced Angela she wanted to be a farmer too and they no sooner became landowners in New York State.

With Angela having roots in Detroit and Abe having roots in Williamson they decided to move back East in 2016 and start their lives closer to family and their new farm. They were married in October and welcomed their daughter, Amelia, the following October. Abe comes from a long history of farmers that dates back to the 1890s. Angela does not… but loves it all the same. We look forwarding to providing you with fresh produce!